Olivia Scriven is a Canadian actress who portrayed Maya Matlin on Degrassi and Degrassi: Next Class. She was born in Wakefield, Quebec, but raised in London, Ontario. She graduated from Pearson School for the Arts, and attended H.B. Beal Secondary School. She also starred in the HBO Canada miniseries The Yard as Patti, and in Mistletoe Over Manhattan, a Hallmark movie of the week. That movie also stars Damon Runyan, who portrayed Coach Carson on Degrassi. She is close friends with Shannon Kook-Chun, Dylan Everett, and Eric Osborne, and best friends with Lyle Lettau and Alex Steele. 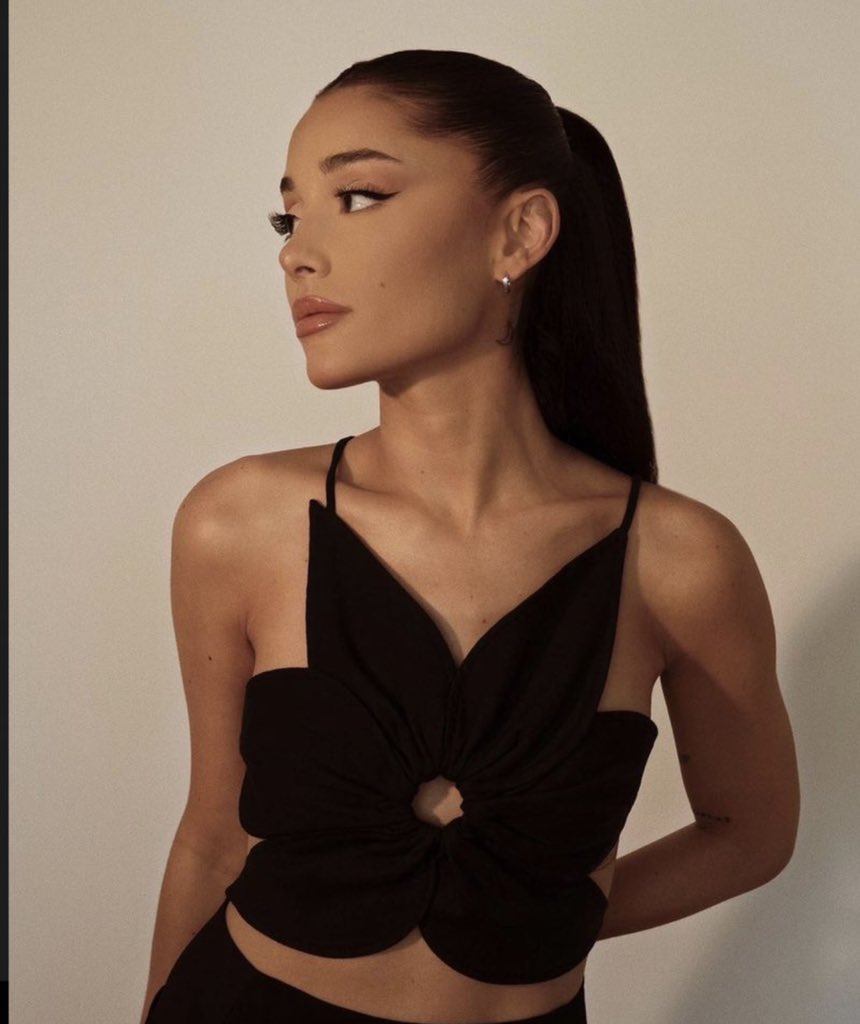 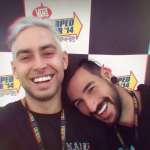 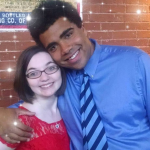 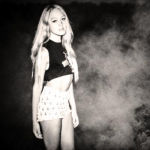