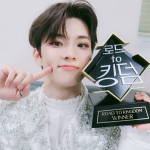 it has been So Long mi amiga.

dont u remember me we were best friends

ya i enjoy the animu and mangoes

Omfg when I saw your message I cried because I've been talking about this comeback to everyone I know who listens to K-pop (basically CJ and my sister) and tbh I'm tears my boys did that! I'm in shock tbh because I didn't expect a huge improvement as this. Actually I didn't expect a comeback at all since it was being delayed for a long time until out of the blue at the end of december teasers starting pouring in and I'm still shook by all this. I didn't expect 20+  teasers at the beginning of the year and I'm so glad I'm on vacation cause this is one hell of a first comeback. I'll discuss everything with you based on song because its easier that way. (warning its long because I got a lot of feelings).

Limitless- this song such an upgrade from Firetruck (even tho I love FT) but this song had everything and was so epic especially live its amazing. Some said it reminded them of EXO due to the chorus but to me it reminds me of Backstreet Boys and NYSNC and those choruses they had in their songs in the 90s with an epic beat over it.  I understand the TY rap thing because its really unique in K-pop (no one really makes their own sound effects/vocal fry) so its hard to get use to I loved his rap parts here because the beat would go so hard but I understand if its weird/jarring  and I do like his normal rapping compared to it but I do like that he tried something new that actually fit the beat lol. What I like about NCT is that they always do things outside of the box. This title track doesn't sound like a cohesive song but then it just all fits together especially the chorus to the beat drop. Overall, its a song that modernizes 90s R&B/hip hop/pop songs and its a spectacle live and I hope they get their first win with this song cause its better than most of the releases this month. TBH I think it mixes the classic SM sound (the chorus/vocals) with NCT's sound that is really unique.

Baby Don't Like It- THEIR BEST RAP SONG that beat is amazing omfg with a catchy chorus but that beat goes hard. I also loved it since the teaser drops and I wish it was longer as well. This is Mark and Taeyong's best rap thus far I loved it more than Mad City (that says a lot).

Back 2 U- Agreed its one of my faves a long with the two songs above. This song also sounds like an old school (2000s R&B song) that is modernized its freaking beautiful. THE VOCALS ARE AMAZING HERE their best vocal performance ever I was shook beyond belief after finishing this. The raps were great too everything about this song is a masterpiece. The chorus of "back back back back" is extremely catching omfg.

Good Thing- A song you can down to lol I really enjoy this song its so much fun and probably one of my faves as well. The sax/brass goes in I really liked how they utilized the sax/brass and drums for that bopping beat. I was bopping to it sometimes I really like it live too.

Heartbreaker- Reminds sort of an f(x)/red velvet song because of how experiemental the beats are. I really like how upbeat and happy it is in its energy. It also reminded me of a florence and the machine song because of dreamlike and fantasy like it was. I surprised by this and Angel because I didn't expect them to be bops at all due to the teasers and I was left shook.

Angel- This song surprised me because I didn't like it in the teasers but the song is so good especially the chorus took me back to my high school days like omfg you are my morning staaarr cause you are my angel you are my angel that line was my everything lol.

I agree I'm also happy that Doyoung and Johnny were added in 127 idk if you watch their vlives or any variety of them (they are coming on Weekly Idol so you anticipate them on that) but the balance of the group and the dynamic of the group is so much better I love it. 127 is the Korean unit (the name 127 derives from the longitude of Seoul) so they're heavily promoted now. NCT U is a rotational unit so the members will change each comeback (if we get one that is) and NCT Dream status is unknown. That's basically so far so hopefully its not that confusing anymore. I do think sm is pushing Ten as a variety star now since he was so good on HTS but now I think Ten is planning to debut in a new unit or a U comeback with a new lineup is near. He's coming back tho just gotta wait.

I'm really happy with this era its amazing they improved so much as a group and TY and Mark participated in the writing and composing of most of their songs (TY participated in most of the songs) so these songs were from their heart and they didn't disappoint all of them are bops. Lol I wrote too much I'm sorry I hope we can find a place to chat soon.

Hi Tori! I do not know if you remember me very well, but i saw your icon was suga basically so I was like lemme message LMAO. so anyways hello I hope you are doing well. I was wondering if you had a tumblr! Because that's my main place of communication now and it's so much easier (if you even want to talk to me) (if you want to give it to me) so yeah!!

i've been thinking about you a lot lately. just want to say that I miss you. T__T it's ash by the way :D 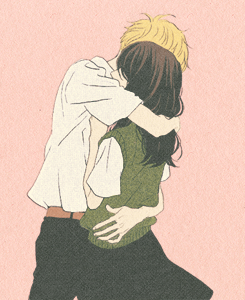 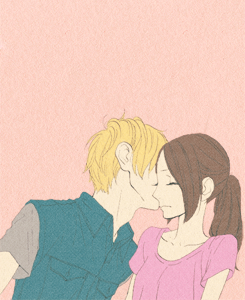 hi i'm ash i'm doing good thanks how are you? 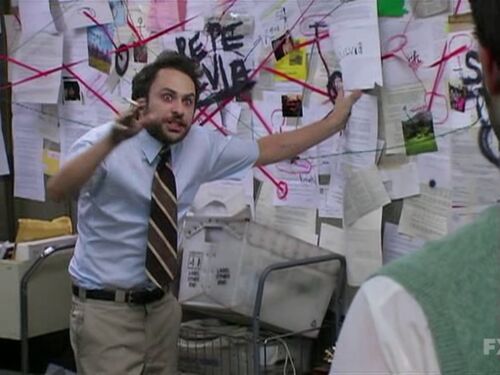 Retrieved from "https://degrassi.fandom.com/wiki/User_talk:Kikchair?oldid=2870202"
Community content is available under CC-BY-SA unless otherwise noted.